The ‘M’ in EMS Stands for Medical: Tackling Fire/EMS Challenges

By Jay Fitch, PhD As I pulled on my bunker pants, I started whining about taking a middle-of-the-night, low-priority ambulance call. It was early in my career, and an older firefighter leaned over and said, “Son, remember that the M on your EMS patch stands for medical, so quit whining and just get on with…

Taking the Load Off

By Steven Knight, PhD Many fire departments that have traditionally used 24-hour shifts to staff response units have begun looking to alternative staffing models, recognizing that call volume does not remain constant throughout the day. Long shifts can be especially grueling for providers on ambulances because of an increasing demand for medical services in many…

5 significant risks to your development as a fire service leader

Don’t let your professional network, or yourself derail your career path: Examine these five perspectives to map out your path to being a great leader

The value of CE and an advanced degree for fire leaders

CHIEF CONCERNS: How to Talk to Local Officials About Standards of Cover

The Standard of Cover planning process requires communication and collaboration between fire department officials, local leaders and the community.

The Value of CE and an Advanced Degree for EMS Leaders

Higher education can help EMS providers tackle the five biggest challenges facing emergency services today By Steven Knight, Ph.D. As leaders, we both desire and have an obligation to leave our organizations and people better off than when we started in our roles. But clearly not all leaders succeed at achieving this goal, despite best…

Evidence-based practice in emergency services is typically associated with medical care; but the term refers to the application of research methodology to guide operational practice and departmental priorities—something that should apply to fire suppression and rescue operations as well. Historically, however, fire service protocols and procedures have developed through trial and error, best practices and tradition.

Chief Concerns: How is your Communications Center Performing?

What the question really means: Evaluating your communications center’s performance is about more than whether the center is private or public, staffed with sworn or civilian personnel, or a single-agency or multi-agency dispatch center. The cornerstone of assessing your communications center is the use of evidence-based standards rooted in industry best practices—and analyzing the impact they have on your department’s operations. 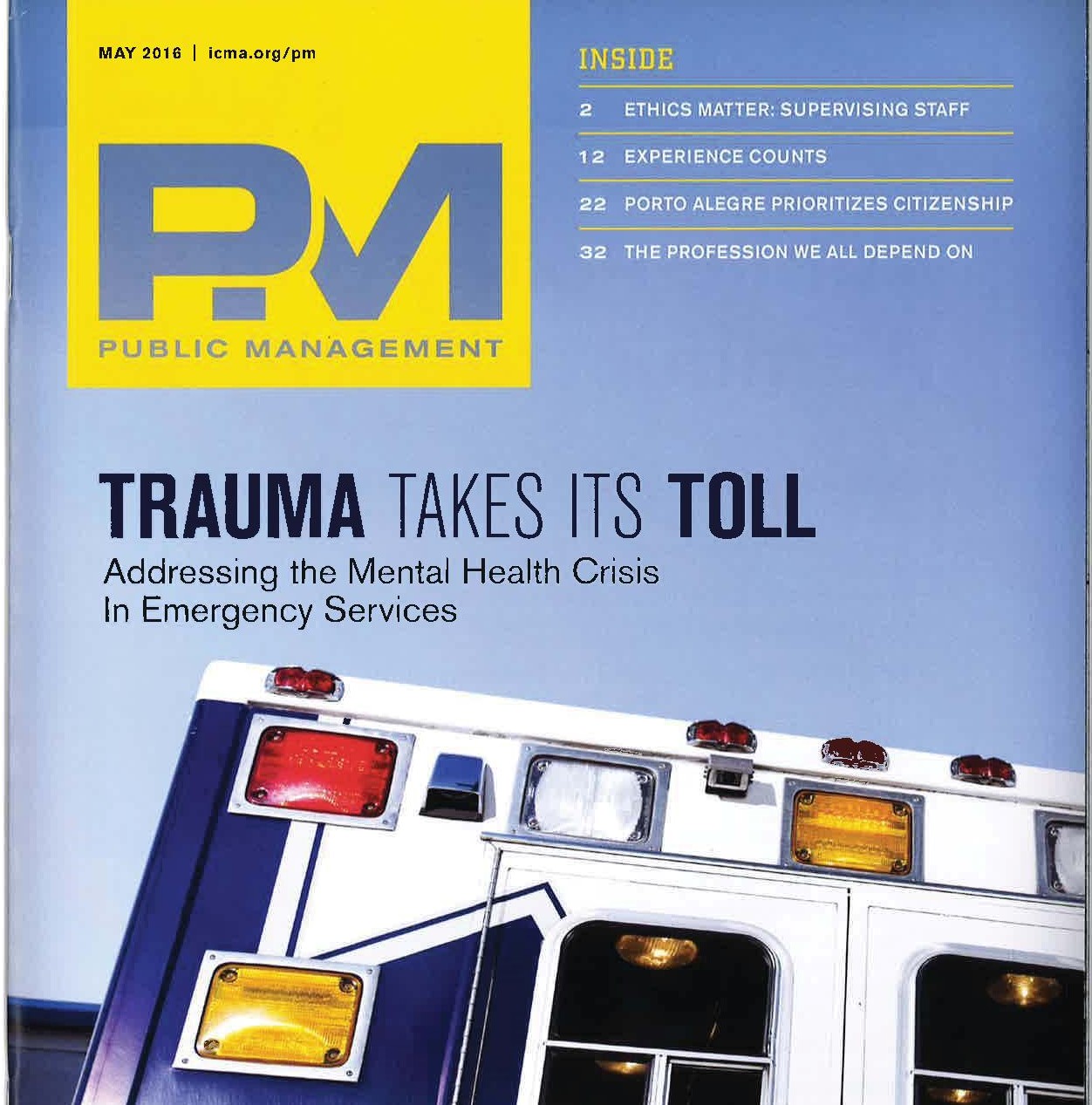 Amidst growing concern about the mental health of EMS professionals, a Fitch & Associates’ Ambulance Service Manager Program Project Team recently surveyed more than 4,000 EMS and fire professionals about critical stress, suicide, and available support and resources.1 The results were stark.