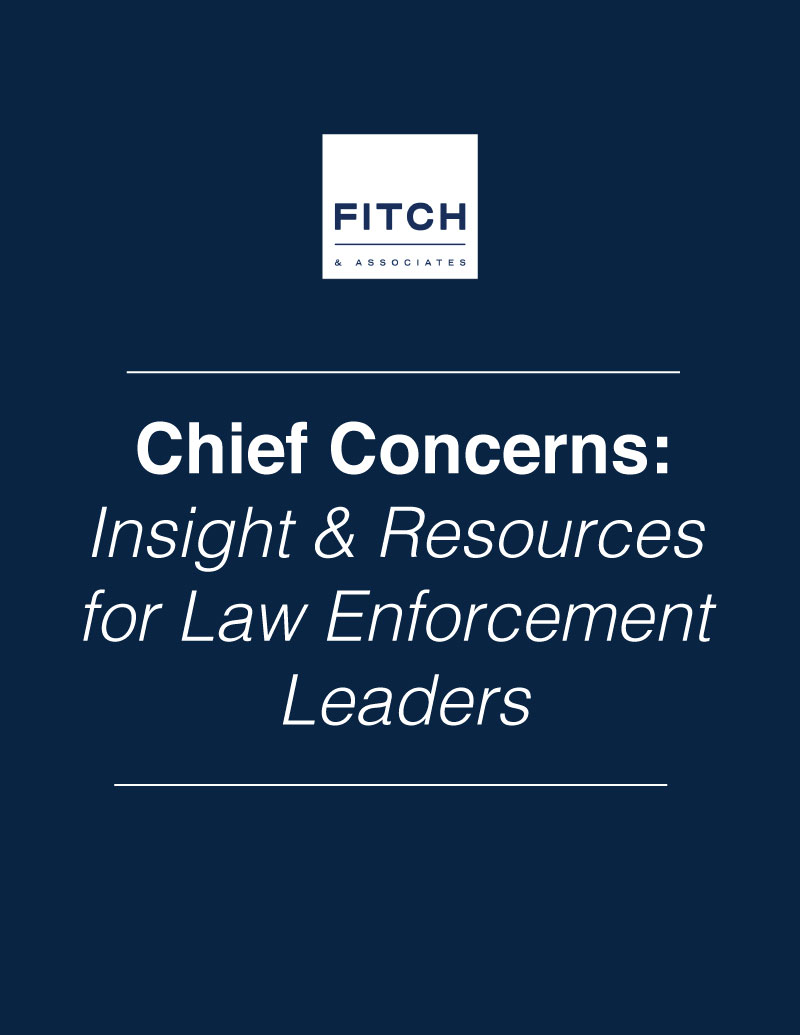 This is part two in the series of Police articles. The intent of these articles is to give voice to the current complexities in policing and subsequently to discuss how change is possible. These articles are intended to challenge the traditional model while also limiting change to what is actually possible, and finally by establishing who is really responsible for that change.

What has become clearer than ever before in today’s rapidly evolving police environment is that traditional policing models are being questioned and challenged.  In many instances, police agencies become quickly reflexive and do so without the requisite research, employee buy-in, and systematic approach that would ensure success, in their quest to stay ahead of a growing and seemingly unstable political environment. These internal reforms, while often encompassing a much larger portion of the social construct, are coming to fruition at the most fundamental level, and at their core address the interactions of the police with its citizenry.  Simple avoidance of the issues is no longer an option. Thoughtful, compassionate, strategic, tactical and operational level responses by agency leaders must emerge as the new norm.  Simply put, the most successful policing agencies of the 21st century are those that can effectively adapt to citizen-centric policing philosophies in redefined and evolving ways.

The father of community policing, Herman Goldstein, stated, “The initiatives associated with community policing cannot survive in a police agency managed in traditional ways.” Yet decades later, what have agency leaders done to break from long-held traditional systems and processes? While many agency leaders tout their successes in this realm using a combination of data-driven approaches in conjunction with community-oriented outreach, the harmonized and symbiotic community vs. officer success they had hoped for has simply put, with rare occasions, never materialized.

Sir Robert Peel, the father of modern policing recognized early on that, “…. the police are the public and the public are the police”.  It was Sir Peel’s intent to develop and define an ethical police force.  But what do those words really mean in today’s politicized environment? And how might police executives finally realize this interconnectedness within their agencies and the communities which they serve?

The series of articles to follow, are authored by a group of municipal Law Enforcement Chiefs, a Director (ret) within Homeland Security, an Inspector with a Canadian Police Service, a City Manager and Public Safety Director, a Chief Administrative Officer, and a career politician. The goal of these articles is to give law enforcement at all levels, particularly chief executives or those aspiring to be such, an understanding of both important and timely subject matter, as well as tangible strategic initiatives which should be considered.

The relationship between the public and the police, at the most fundamental level is characterized through their interactions with each other. A report from the Bureau Of Justice Statistics published in October of 2018 examined the interactions of persons over 16 years of age in the United States who had interactions with the police in 2015 (US Department of Justice, 2018). When compared to similar statistics gathered in 2011, the report found that the police-resident interactions fell from 62.9 million persons in 2011 to 53.5 million persons in 2015. These numbers indicate a 5% drop overall during the time.  There was a statistically significant decline in both contacts initiated by police (down to 27, 415,900 in 2015 from 35,425,000 in 2011) and those contacts with the police initiated by residents (down to 27,060, 200 in 2015 from 33,501,100 in 2011). This data can be seen as a cautionary sign of an environment where the police are wary of initiating contacts with the public; and the public are losing confidence in the value of calling the police to intervene when they have issues. Despite these decreases, police interactions with the public and use of force are under scrutiny as never before. This is not a new issue but has been amplified to a crisis point by the prevalence of live video of police interactions and the widespread ability of citizens to upload that information to an extensive audience on social media.  Recent, and tragic, instances as the death of George Floyd have caused this long simmering issue to boil over and demand action.

It is not possible to understand phenomena in depth without appreciating and understanding context. In the case of policing, conflict often arises when the police perception of an incident generates a course of action that is seen as an overreaction or under reaction from the perspective of the public. Part of the transparency that the police need to exhibit to maintain public confidence is to be able to explain their actions in a way that generates understanding. That understanding begins with discussing the context, the mindset and approach which  police bring to a particular call, and what information they received that shaped their initial response.

In a recent scholarly article published in the periodical Criminology and Public Policy (Gillooly, 2020), Dr. Jessica Gillooly highlights a vastly understudied contributor of the context in which police-citizen interactions take place, by examining the role of call taking and dispatch methodology in creating context. Dr. Gillooly offers a case study of the arrest of Henry Louis Gates Jr. in 2009.

Professor Gates is a leading African American scholar and public intellectual. Upon returning home to Cambridge Massachusetts after a trip abroad, he discovered that his front door was jammed shut. He attempted to force the door open and this activity was called into the local police department by a witness as a possible burglary. Police attended and ended up arresting Gates for disorderly conduct inside his own home. This high-profile incident turned a spotlight on the issues of systemic bias and racism institutionalized in the policing profession.

Dr. Gillooly examines the role that call taking and dispatch practices played in this incident by specifically examining the conversation between the call taker and caller, and the resulting radio call broadcast information relayed to the responding officer. Dr. Gillooly used the approach of ‘conversation analysis’, to closely examine the audio recordings/transcripts of the interaction between the 911 caller and call taker, and then the interaction between the dispatcher and the responding officers. Conversation analysis includes an emphasis on overlapping speech, intonation, silence and inhalations, as well as the specific language used, in great detail. The goal of the analysis is to evaluate how the dispatcher’s delivery of the information to the police officer changed that officer’s behavior upon arrival at the  scene, and ultimately the officer’s interaction with the citizenry.

The role of call takers and dispatchers in shaping the context of a call for service is discussed comprehensively in the article. It includes the following:

·        Much of the data on police interactions with citizens and institutionalized racism focuses on these interactions as if they were initiated by the officer. The discussion focuses on the decisions made by officers and their value judgements, and how those decisions can result in systemic inequities in the treatment of persons of color in the criminal justice system. The majority of police-citizen interactions take place because of reactive calls for service. The role of the call taker and dispatcher in receiving, categorizing and communicating this call has not been the subject of significant scientific study:

A review of the Gates arrest has been undertaken by a number of bodies, yet none of those reviews have examined the role that the information relayed to the responding officers shaped their response and approach to the call.

Conversation analysis of the 911 call revealed that the call taker:

While numbers vary widely from different police agencies, reactive calls for service far outnumber proactive i.e., police-initiated, interactions with the public. In general terms about two-thirds of police interactions with members of the public happen as a result of a call to the police. How that call is received, interpreted, classified and dispatched, powerfully affects the context of the police response and the level of vigilance and urgency the responding officers bring with them to the call. The implications for policing are clear and powerful.

The Gates case did not devolve into the problematic and controversial case that it did solely because of the call taking/dispatching methodologies and actions, however they were the key contributors in getting the call response off on the wrong foot. Officers responded with a high degree of vigilance to a crime in progress because of the information they had received. Prof. Gates, who had a very different contextual understanding of why the police were responding in that manner, concluded that he was being treated that way because of the color of his skin. His impression led to indignation towards the officers and the situation continued to escalate. Most of the after incident analysis by the media and investigative committees typified the interaction as racial profiling, without the benefit of knowing the context of the information initially relayed to the police.

Contemporary policing is complicated and at times, ambiguous, and officers need to be able to escalate or de-escalate based on the facts they learn and information they perceive. Neither the public nor the officer are served if the response is based on an overly cautious, overly criminalized, and overly simplified version of reality. Dispatch methodologies need to become more sophisticated and standards must begin to focus on not only the information gathered, but also on how it is gathered classified and communicated to the responding officers. Modernizing police response requires a re-thinking of traditional dispatch methods.

US Department of Justice. (2018). Contacts Between the Police and the Public, 2015. Bureau of Justice Statistics . Retrieved from https://www.bjs.gov/index.cfm?ty=pbdetail&iid=6406